The Renaissance of Cambridge Ontario 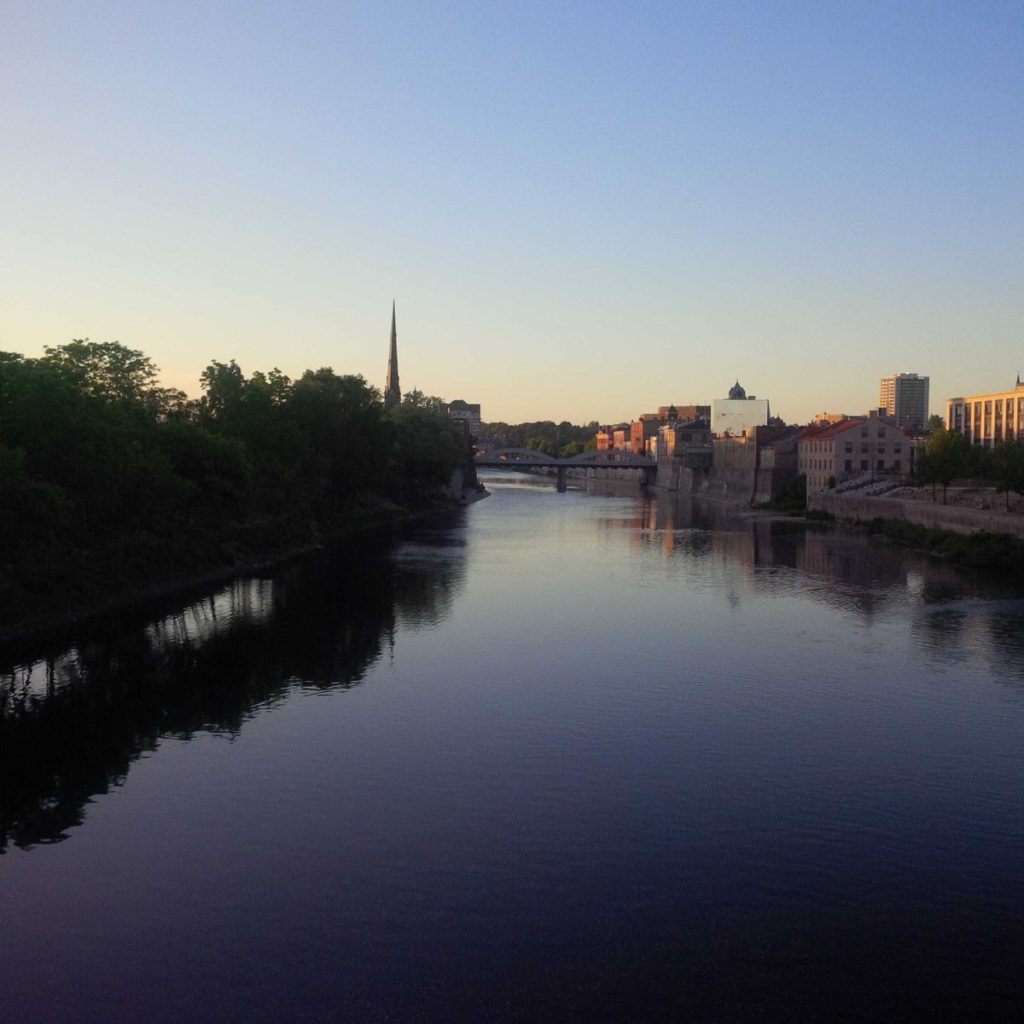 “Florence on the Grand”. You can see a bit of his speech here in the Cambridge Times.

Whereas it “brought a bit of a chuckle”, the mayor was pretty compelling, and having been to and seen the splendor of Florence, after a bit of thought on the subject, you know, I think he's right.

The Renaissance of Cambridge Ontario

Similar to Florence, we have a beautiful community, with a river running right through the heart of it, with historic stone buildings throughout, especially in the downtown area, and just like Florence did, we are having our own unique Renaissance.

Like most communities in North America, in Cambridge, we have our challenges, and we've overcome many of them. The opioid crisis being the latest. And homelessness as a result, being a side effect for a number of people.

But the community is acting, and things are being done to improve the situation. I know I personally have take part in over a dozen community cleanup events since the fall of 2017, as have hundreds of other community minded people. And community organizations are pitching in along with the city and region, to do what they can.  Community involvement goes a long way.

But the renaissance doesn't stop there, in fact, it's just the beginning of what is going on in Cambridge. 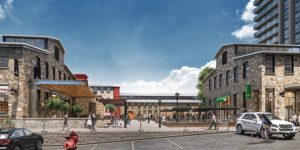 old stone buildings. The charm is being kept, but the future of them is indeed pretty special.
This area been labeled The Gaslight District It's right beside the recently renamed Hamilton Family Theatre. (formerly The Dunfield Theatre) which opened just a few short years ago.

The Gaslight District has a number of sections to it,  including a many new offices, with new tenants,  a variety of restaurants and bars, as well has hundreds of new condo units. Development is well underway, and most of the condos have already been sold. 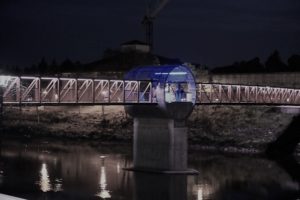 of the Grand River with a brand new Pedestrian Bridge that just opened a few days ago. The combined east and west sides, along with hundreds of new condo owners will make for a much more vibrant and exciting downtown atmosphere.

The Renaissance of Cambridge continues with a new high-tech Advanced Manufacturing Centre of Excellence that is associated with Conestoga College. This center, will not only be used for education but there is also a business incubation section, lead by a former leader of Waterloo's Communitech. 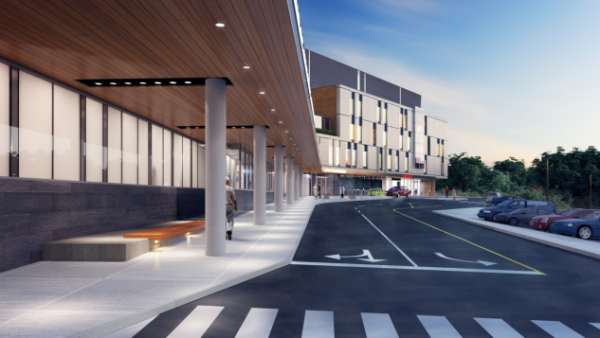 Additionally, The University of Waterloo School of Architecture has stated they want to triple their footprint in Downtown Cambridge. The final location of this is still pending, but it's planned to be in the downtown area, but at this point it's not finalized whether it will be east or west of the river.

The School of Architecture is welcome part of Cambridge already, and unlike Waterloo, the smaller student population in Cambridge hasn't overwhelmed the city.
We don't think the expansion will either as we're still talking about a student population less than the size of a typical high school.

Right downtown, our old 1865 Post Office has had a major rebuild and is being converted 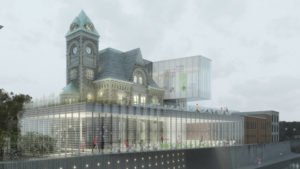 into another branch of the library complete with a rooftop riverside patio, and a cafe. It will open later this summer.

And finally, in a few short months, the Cambridge Memorial Hospital will open its long-awaited new section.

From outward appearances this should expand the overall square footprint of the hospital by about 30-40%, significant upgrade the hospital's facilities, and even improve the streetscape along the main North South artery of the city.

It's a very exciting place to be, and to be part of.

So let's hope The Renaissance of Downtown Cambridge Ontario continues, as it's vital to our beautiful community.